POINTE A L’OEIL – A DROP INTO HORIZON : Slavoj Žižek's portrait in nanoscale is a symbol of the vanishing point of postmodern perspective that has met its end.

HomePOINTE A L'OEIL - A DROP INTO HORIZON 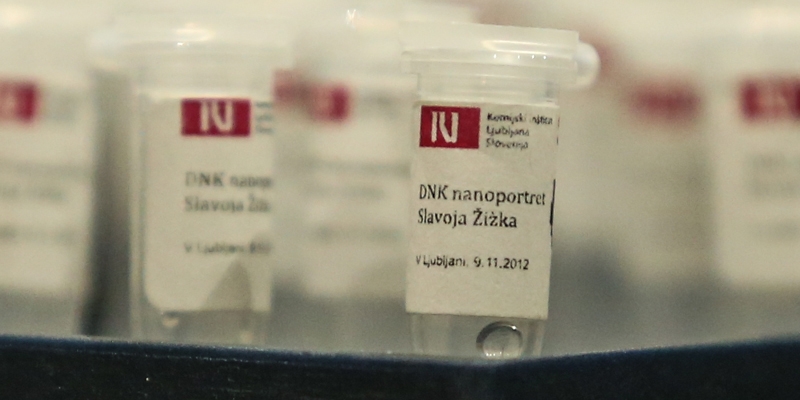 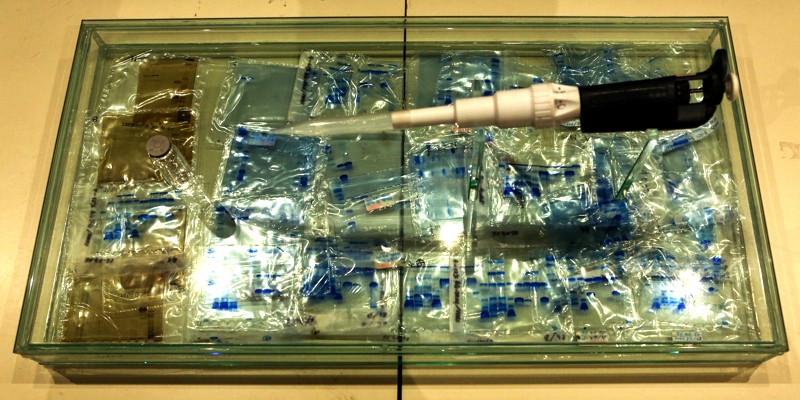 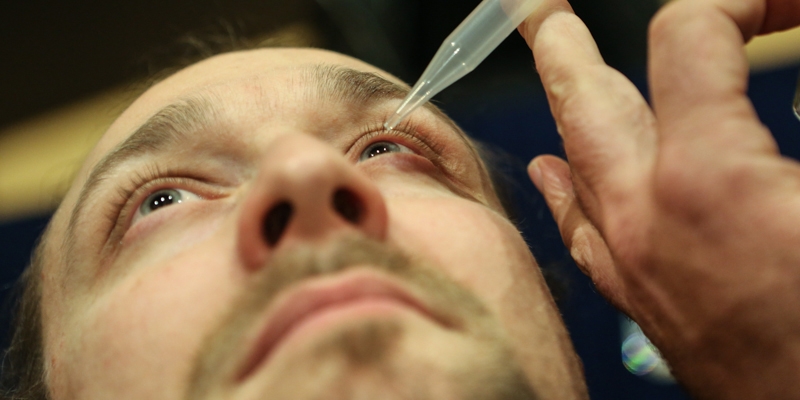 POINTE A L’OEIL – A DROP INTO HORIZON

Exhibition project Pointe a l’oeil – a drop into the horizon  is conceived by sculptors Zoran Srdić Janežič and Jiri Kočica, with the help of scientists from National Institute of Chemistry Slovenija.

The aim of the project is to connect artistic, scientific and philosophical ways of thinking and reflect upon questions: how do we see the perspective of philosophy and art? Where is the vanishing point of the postmodern multi-perspective?

Philosophical perspective, which was conceived as a program for better understanding of the world on the basis of measurement, logic, argumentation and dialogue, was increasingly narrowed in the last period of modernity. This aspect especially anticipated deconstruction and breaking of all forms of certainty that have been established by humanists with great effort and with incredible sense of reason. The narrowest part of the humanistic perspective as symbolic form was (de)constructed by anti-humanistic program of postmodernism. And this program came to the point, in which deconstruction of language and logic was carried out into the destruction of civilizational commitments and potentials.

One of the last living, late-postmodern thinkers is the Slovenian anti-humanist Slavoj Žižek, whose portrait in nanoscale is the last in the series of portraits, made for this project. The portrait of Žižek is the smallest possible artwork if we use DNA as a pencil. We cannot see it with our bare eyes or even with an optical microscope, because it is smaller than the wavelength of visible light. This portrait is a symbol of the vanishing point of postmodern perspective that has met its end. The possibilities for a new humanistic perspective could be opened only, if we recognize this last part of the perspective as a kind of a lens – not only because it is transparent by itself, but because it is clear that in this very point we meet the end of an old path.